Nepal-Qatar: the void and the fullness 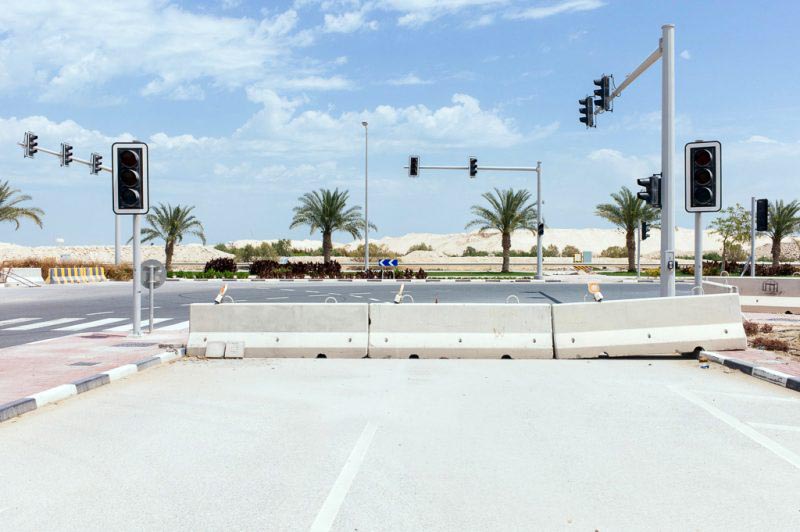 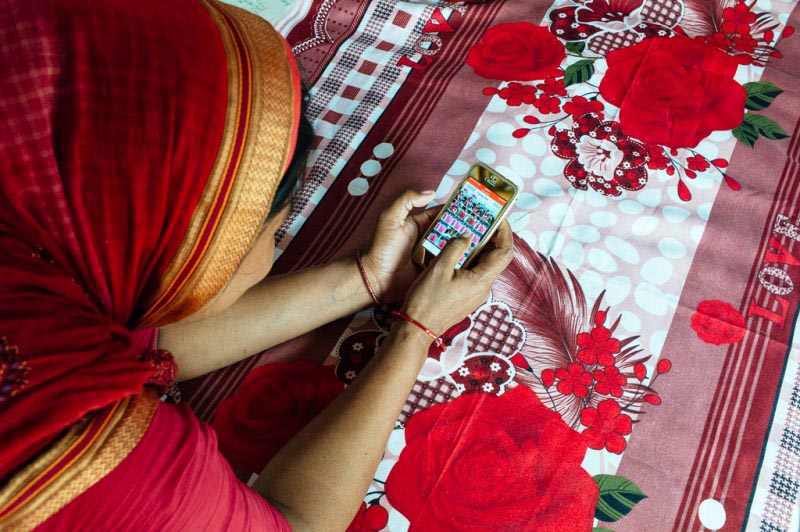 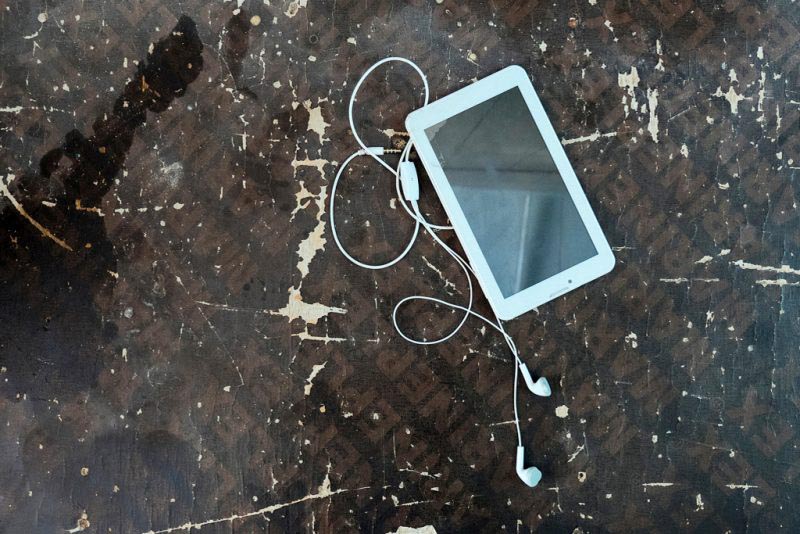 Nepal-Qatar: the void and the fullness

Doha, Qatar, April 2016. Unfinished avenues, bridges under construction, motorway approach roads without motorways, interminable ribbons of tarmac at the end of which the only thing you can do is turn back, sand-covered boulevards, abandoned building sites, wastelands, rubble, eviscerated streets, stadium frames, workers’ camps here and there, shopping malls with no shoppers, apartment blocks far off across the desert, a metro in progress, skeletons of buildings haunted by silhouettes in blue overalls and fluorescent helmets… A project for a place so comprehensively damaged as to make it seem impossible, quite honestly, that one day someone might say, “Here, there’s a town.” A project that gives little cause for confidence – that gives very little at all, in fact, taking back from hearts the little it puts in stomachs.

Nepal’s haemorrhaging people. In 2015, fifteen hundred left each day to work abroad, mainly in Malaysia and the Gulf. One in five went to Qatar, many to work on infrastructure for the 2022 World Cup. So now it’s with, in and on the basis of this new landscape that these migrants must figure out how to be Nepalese – and how to stay alive despite the inhuman working conditions, the violence, the heat, the accidents, the suicides of friends, the “heart attacks”, the absence of health care or security, the rapes, the abuse, the cost of travel, the separation from families, life in the camps – the loneliness, the boredom, the segregation, the power of the employers.

Whether it be a local promoter or a foreman from the West, someone who takes possession of other people’s bodies doesn’t need to soil his hands by colonising or deporting them in order to wrench them away from their lives, to crush them. Without leaving his armchair, he can subjugate consenting beings who have been drawn to him by promises, who rush to his feet to be dehumanised, leaving country and family behind, deep in debt – and who, nine times out of ten, think themselves lucky to be there. Their telephones – both filter and illusion – are now their ultimate connections to a fantasy home that’s become virtual because it exists without them. And so, over a two-year term (endlessly renewable), they’re asked to finance weddings, religious festivals, dowries, houses, scooters, telephones, televisions, and, in some cases, children’s education… They now represent thirty per cent of the gross national product of this country without a State, whose people have nonetheless spared no pains to give it a chance, with two revolutions in sixteen years, a war, fifteen thousand deaths, a deposed king, and a nascent republic. In vain.

Hence this question: this additional income for which the migrants agree to go “to jail for two years” and these statutory benefits for which the families accept the absence of their sons and husbands, at what cost is it generated? What human, social and societal cost? What cost for the men who migrated? For the families who stayed? For the villages? For the social fabric? For the nation?

To take full measure of the complexity of these questions, I then chose three districts among the most affected by the migrations: Sunsari and Morang in the Tarai plain, and Udayapur, that straddles the plain and the hills, and in February and July 2016, bearing these questions in mind, I went meet families whose male members are in Qatar. I listened to the women speaking about their daily life, and I took the necessary time for pictures to come. Thereafter, in April and October, I went to Qatar to try to find the very men of these families in their labour camp. Out of the 25 families that I visited in Nepal, I managed to contact with eleven men in Qatar. For most of them, my visit was expected and I was greeted with emotion. We spent time together. During the boring hours of Fridays or the excitement of the weekday evenings in the camp, between the preparation of the dalbhat and the phone calls to the family to inform them that the visit that was promised some months earlier in Nepal was just happening, some pictures came.

The first part of the text above (translated from French by John Doherty), along with some of the pictures of this portfolio, were published in 2017 in the book in Nepal. Epiphanies of the Everyday. This body of work has also been shown in the form of a exhibition and a conference organised with Amnesty France  in 2017 and 2018, and in a new version in 2022. Interested readers can contact Amnesty International to know the next exhibition dates.

A larger selection of these images is going to be published by Le Bec en l’air on 10 November 2022.

The realization of this work was made possible thanks to the Soutien à la photographie documentaire du Centre National des arts plastiques.