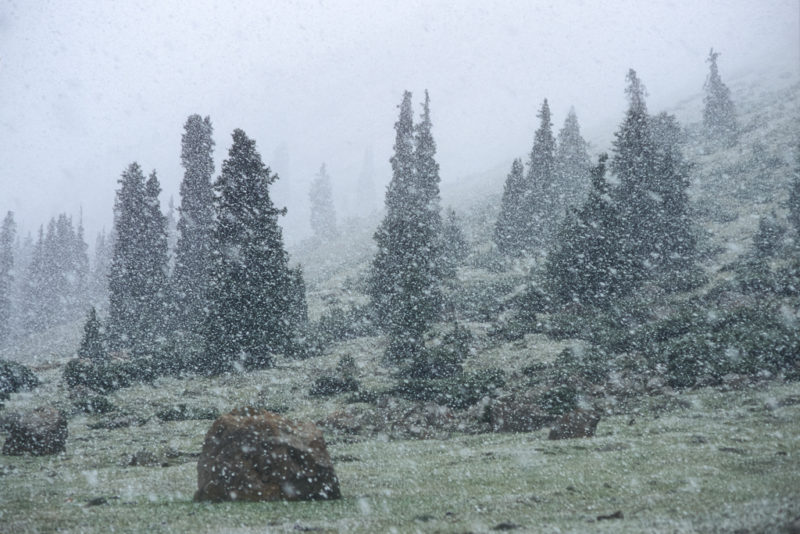 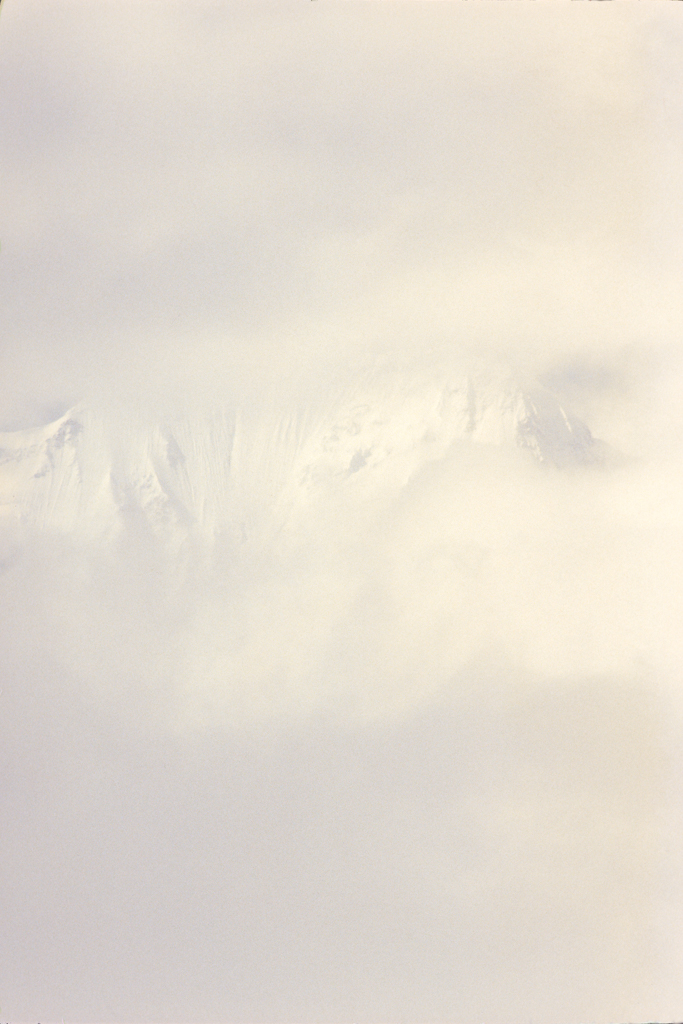 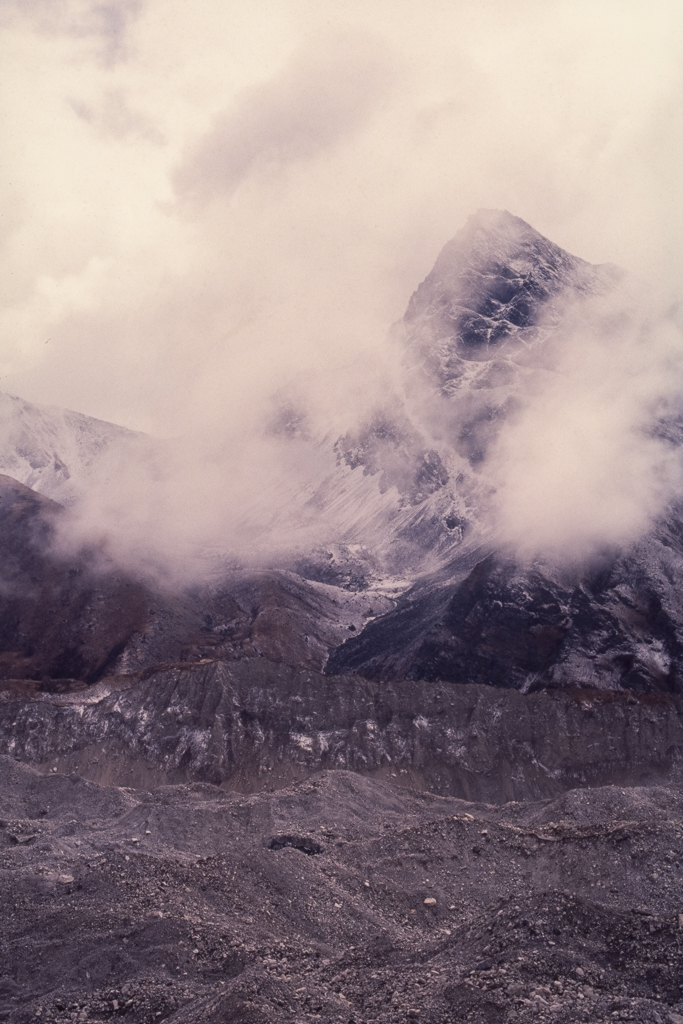 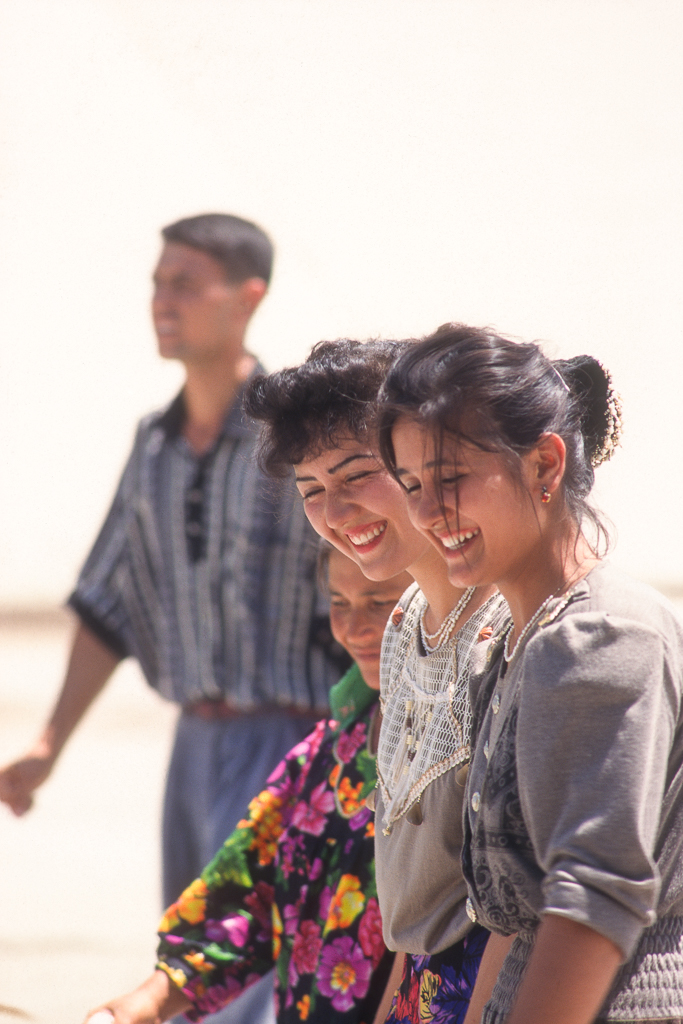 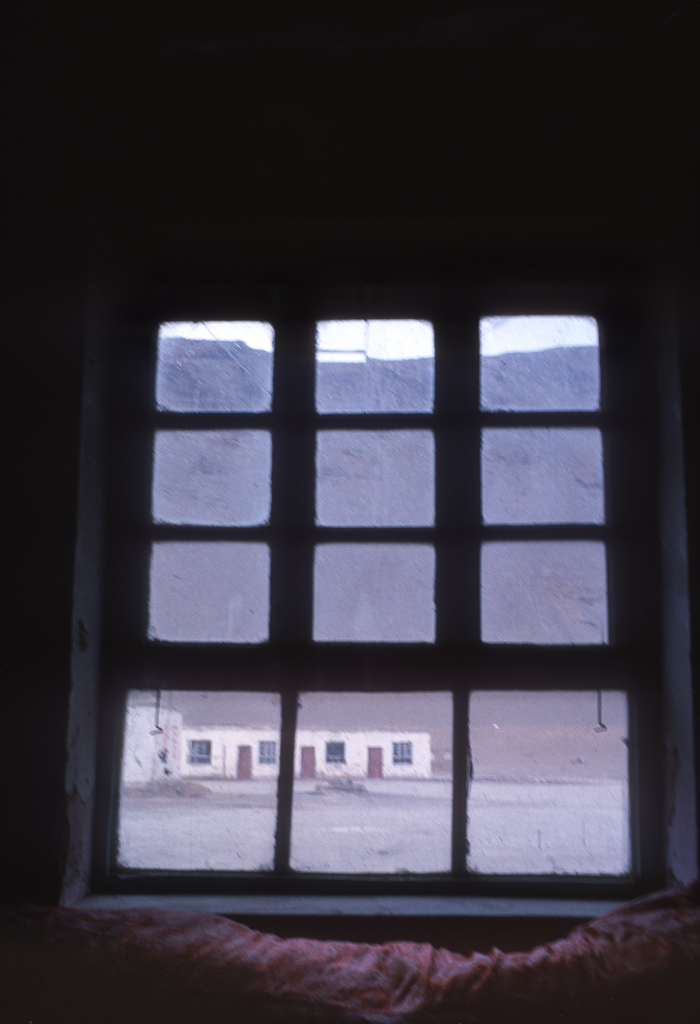 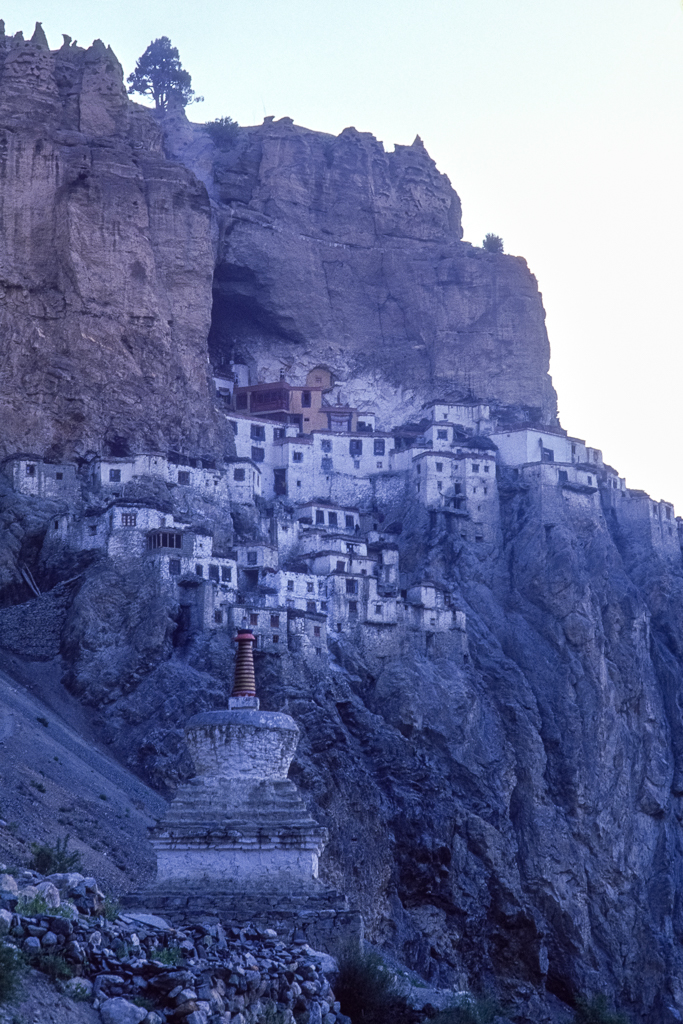 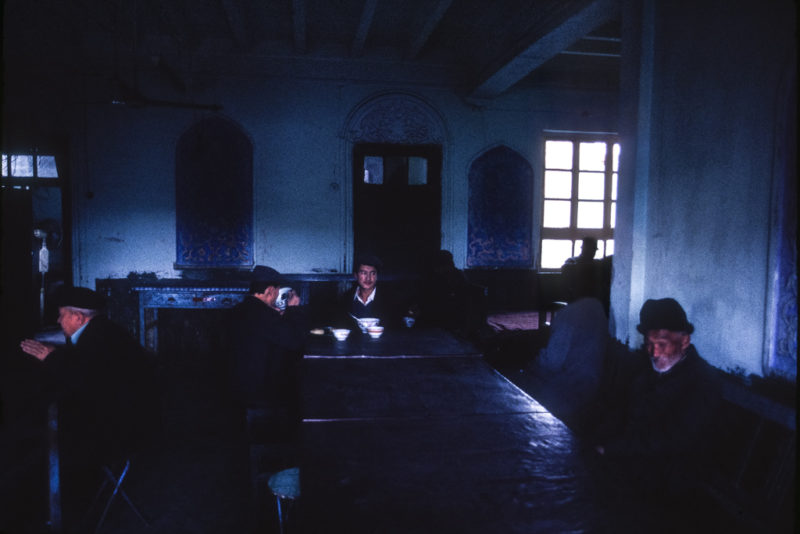 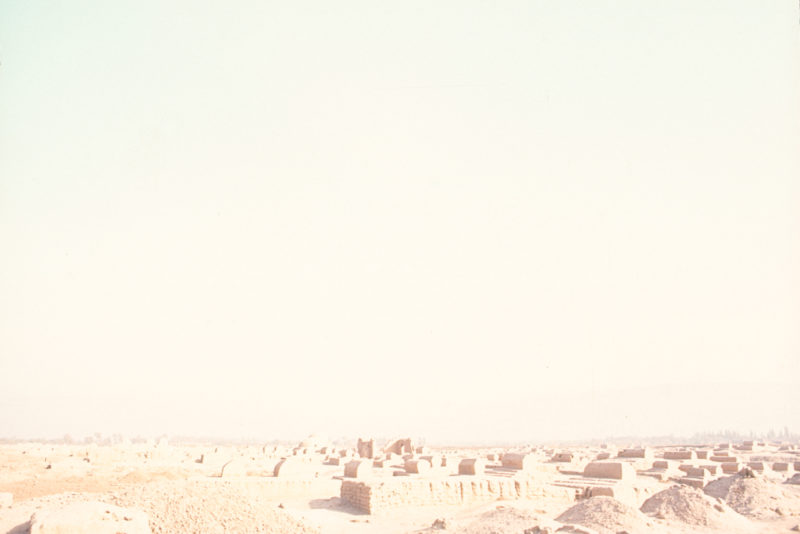 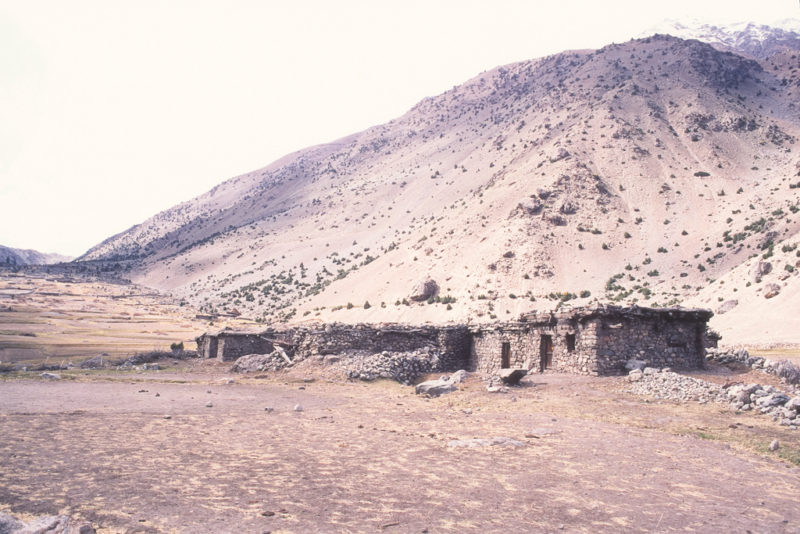 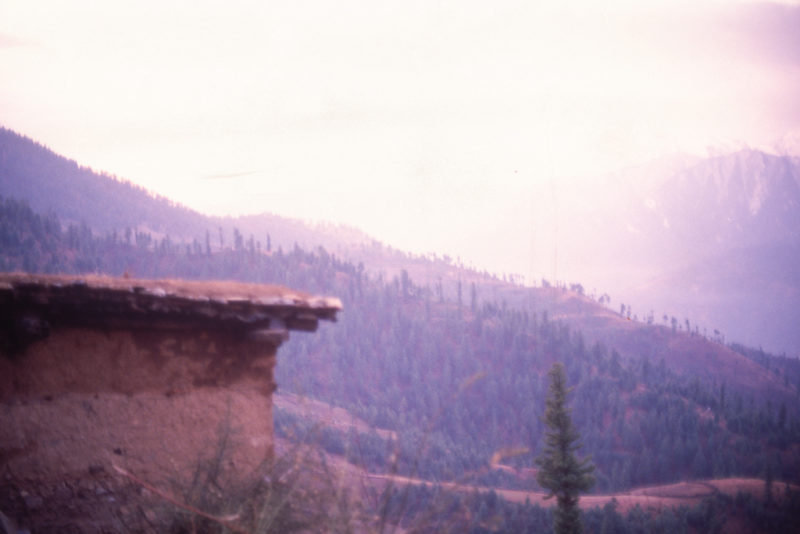 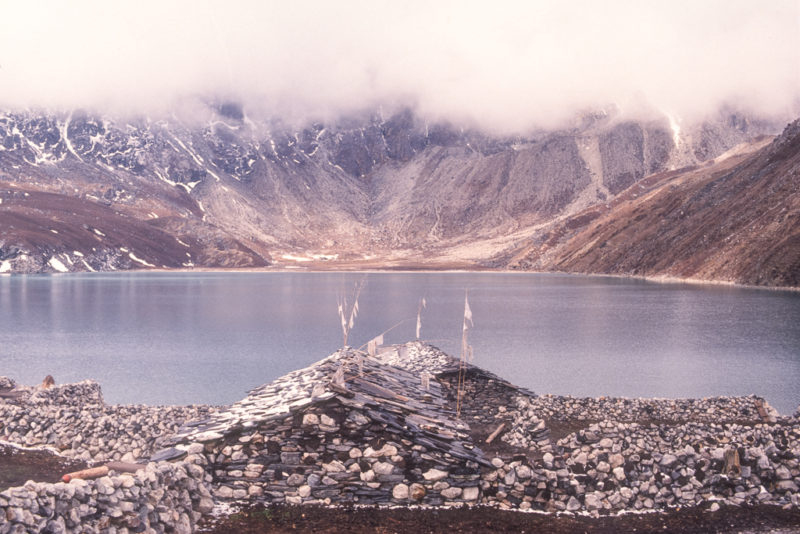 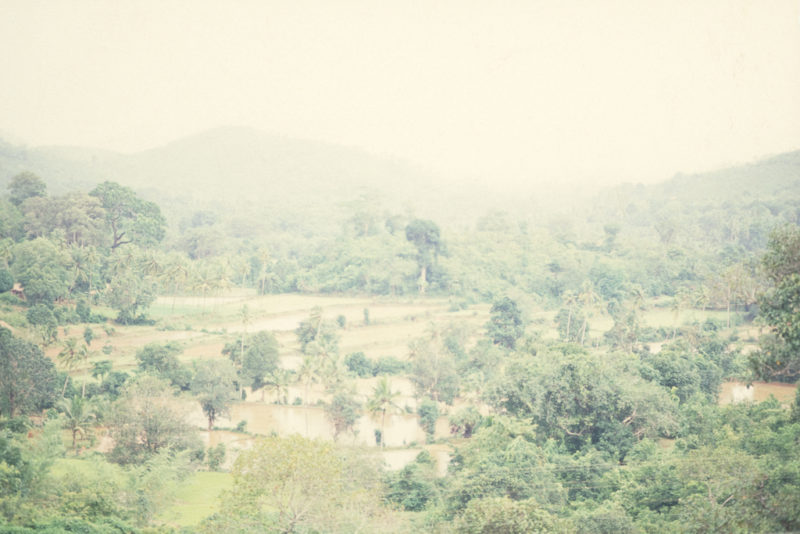 What follows is a translation from French of an early version of the Dolpo Box’s introduction text. A translation of the latest version of the text will be carried out and uploaded when time allows it. Meanwhile, the English speaking reader can have a brief insight of the origin of these photographs.

The Dolpo Box is a box that reemerged from a family attic in Belgium around 2013. It contained thousands of slides that I thought I had thrown away. They are images from my first Asian travels, dating back to the middle of the 1990s: Nepal, Pakistan, Ladakh, Kashgar, Uzbekistan, Kirghizistan… A significant part of them come from a solitary journey towards Dolpo, in the north-west of Nepal, in the spring of 1996. In those days I was trying to validate a certain idea of what a “beautiful image” is, that I had inherited from travel photography books. The slides from the Dolpo Box are the ones that I had dismissed because they didn’t seem to meet this rather restricted­ ambition. In which iconoclastic transports had I doomed them to destruction, I no longer know. That was a while ago, in the early 2000s. I probably believed that they would never match the new photographic writing that I had then started to develop.

The fact remains that they survived the project of effacement that I had plotted against them.
Luckily they did because, as my understanding of photography since then and on several occasions radically changed, once I delved into them again I discovered that these images still had a lot to say. Their very pugnacity is what I would like to share here. The way I look at them having shifted and time having elapsed, I found myself enthralled by their power, at once nostalgic and serene. Henceforth I sometimes even see them as documents. And so, these slides that had previously refused to be “beautiful images”, I felt like they could maybe now be considered as photographs.