Epiphanies of the Everyday 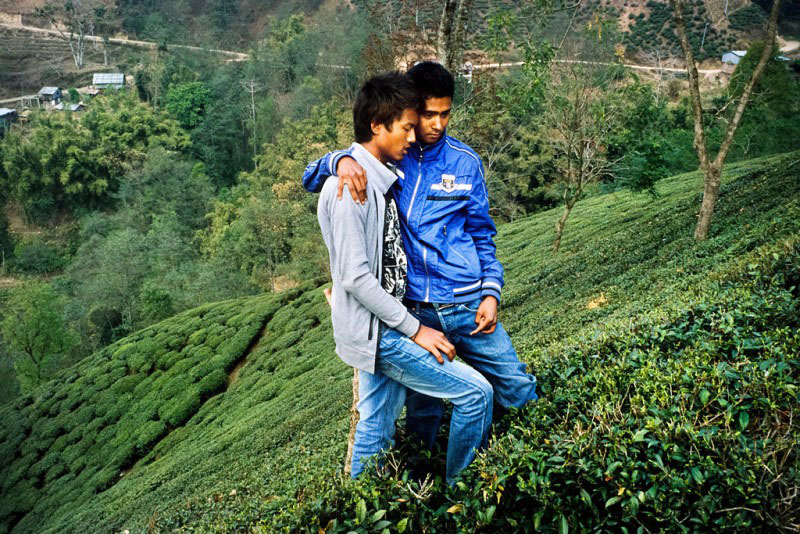 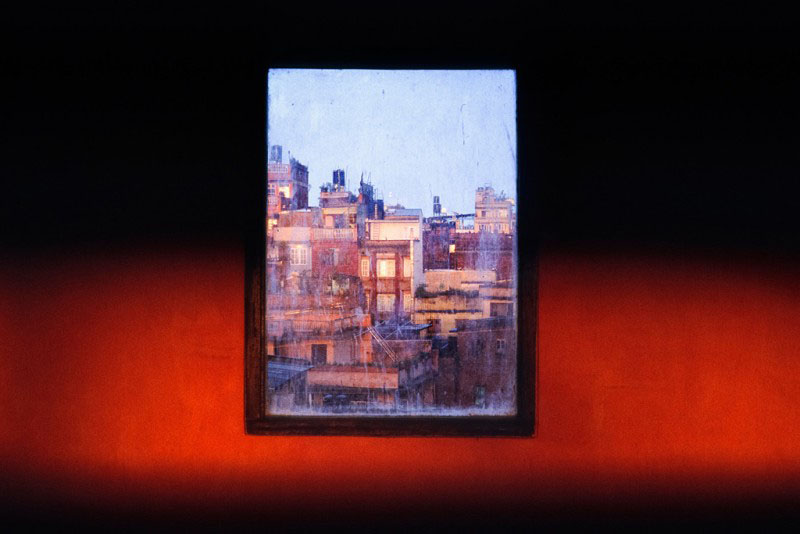 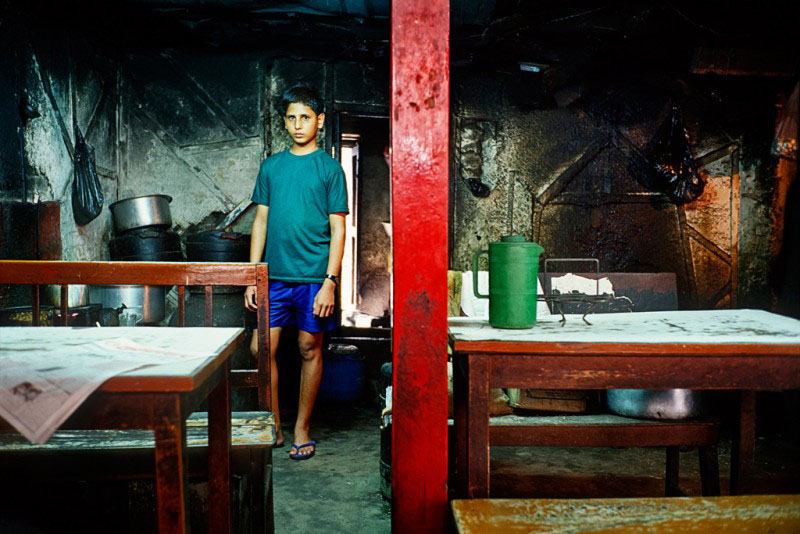 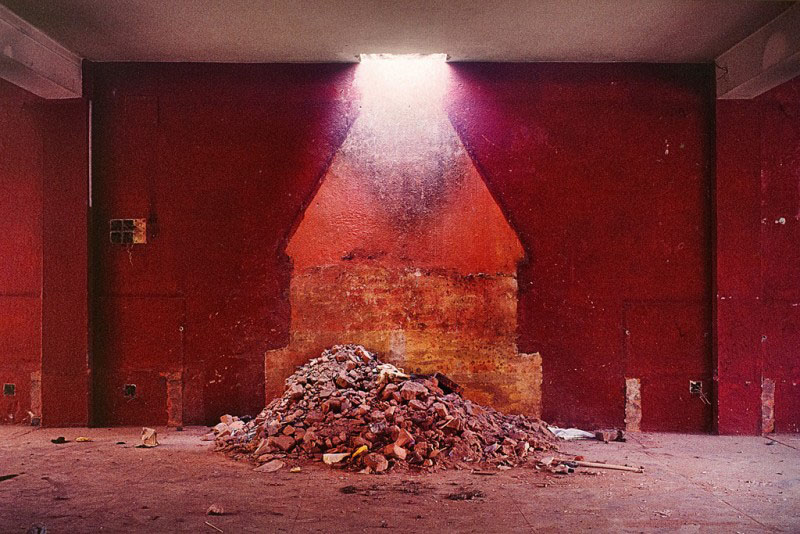 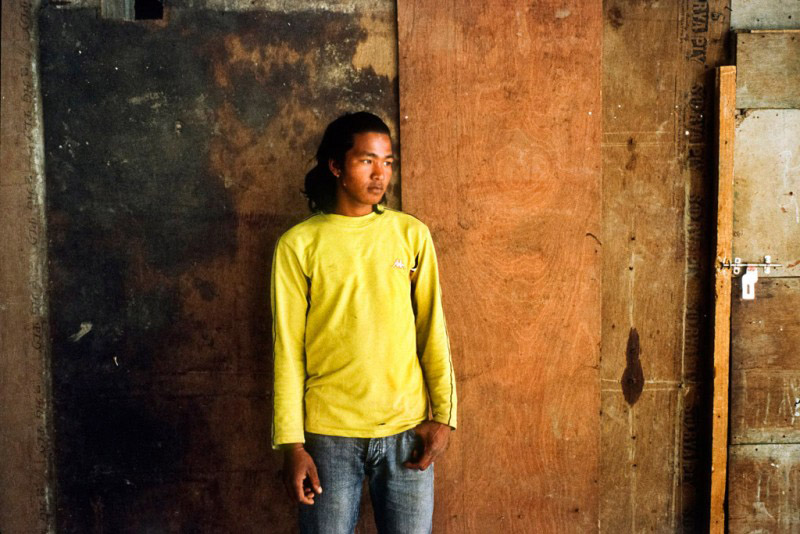 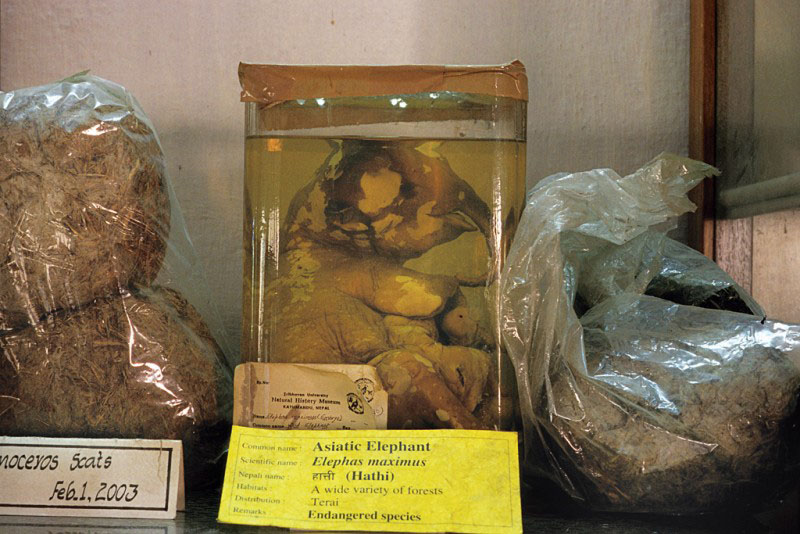 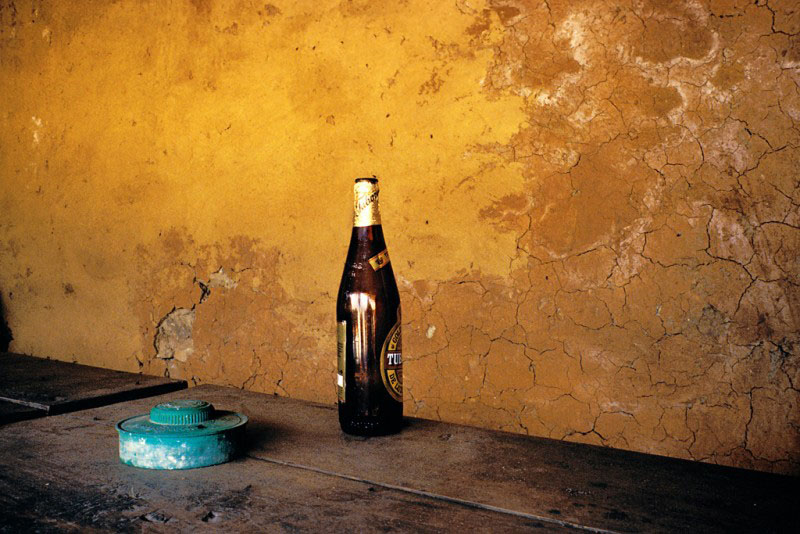 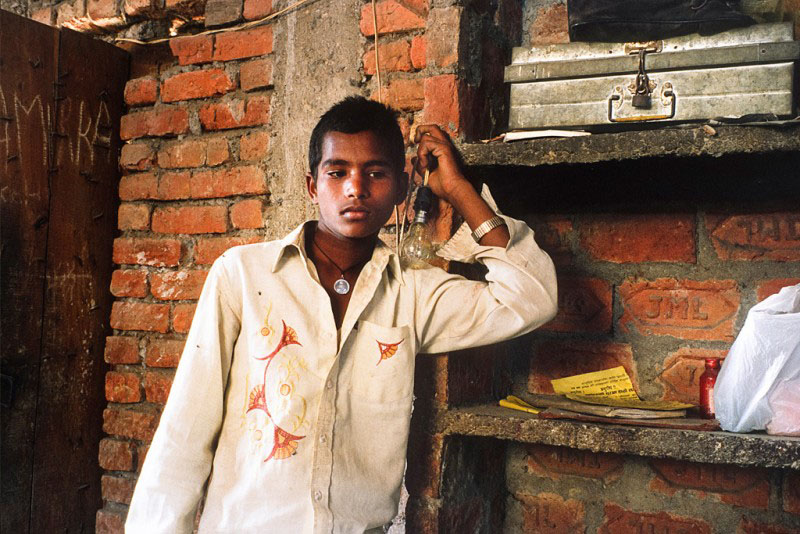 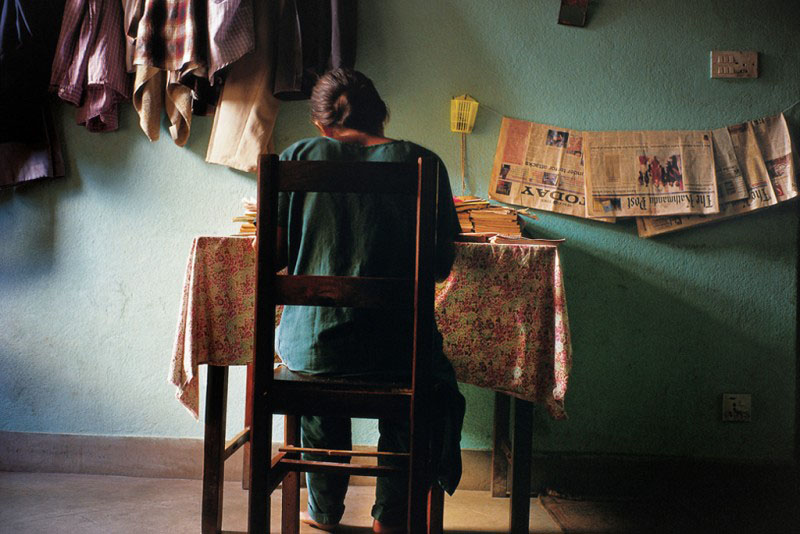 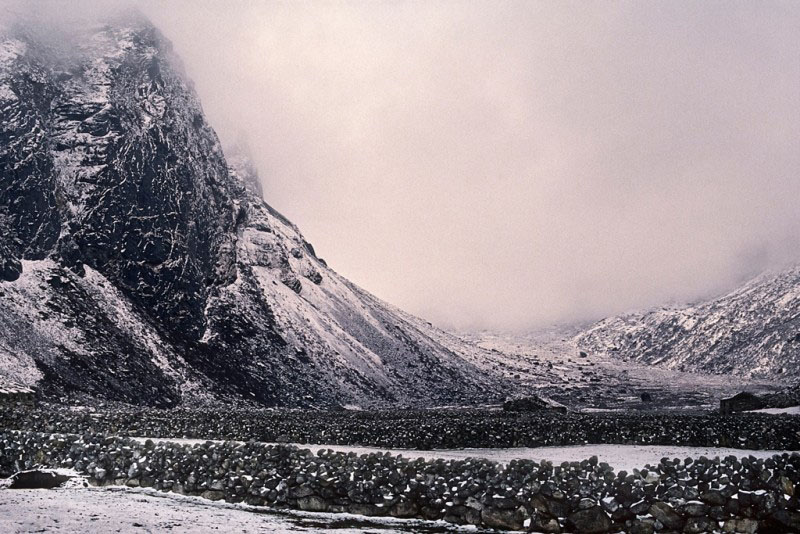 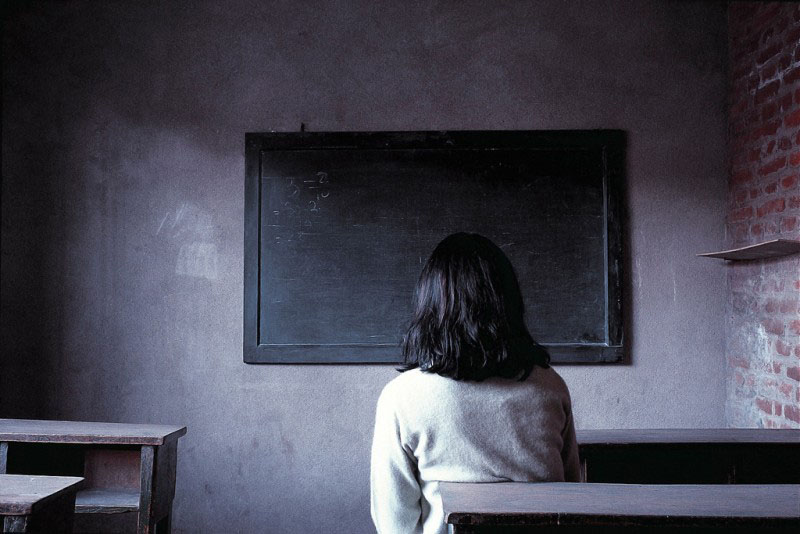 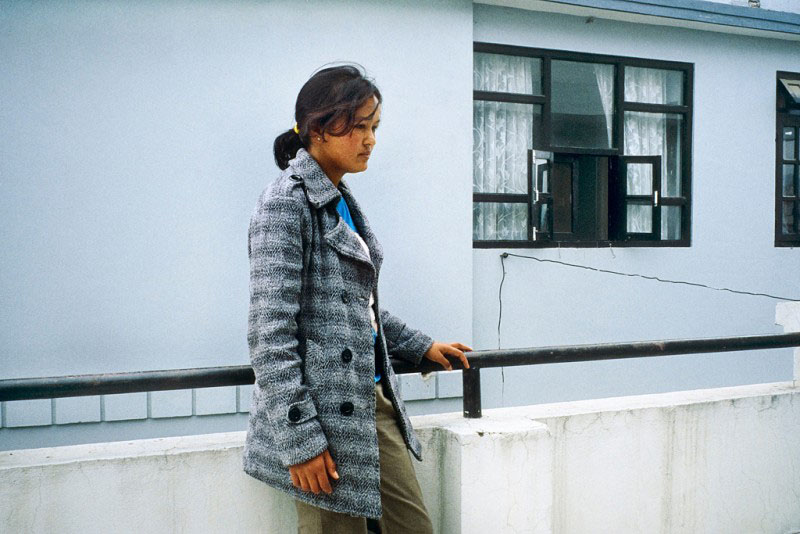 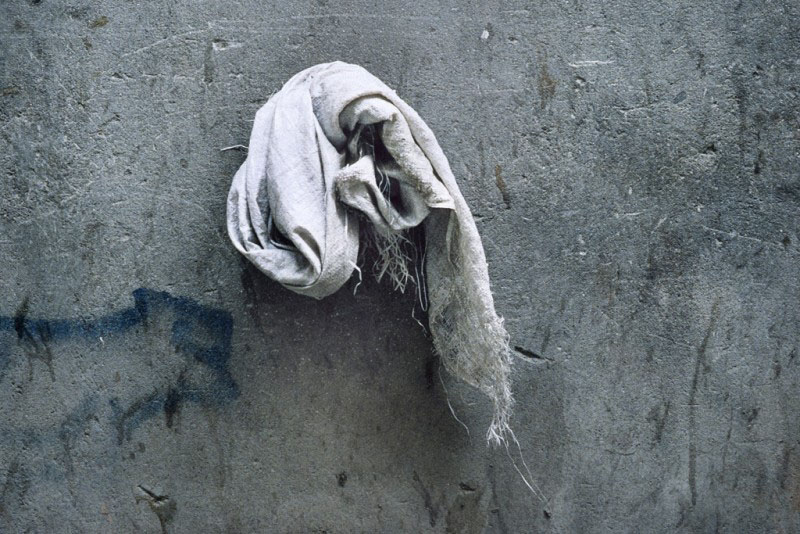 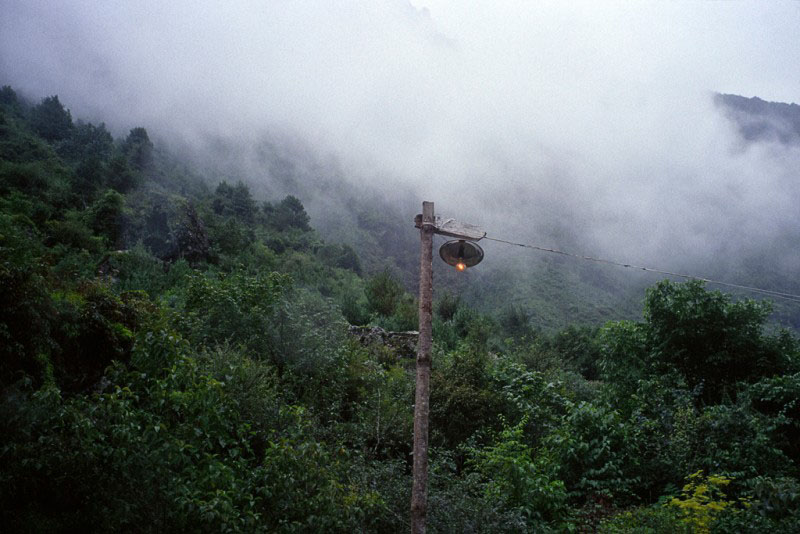 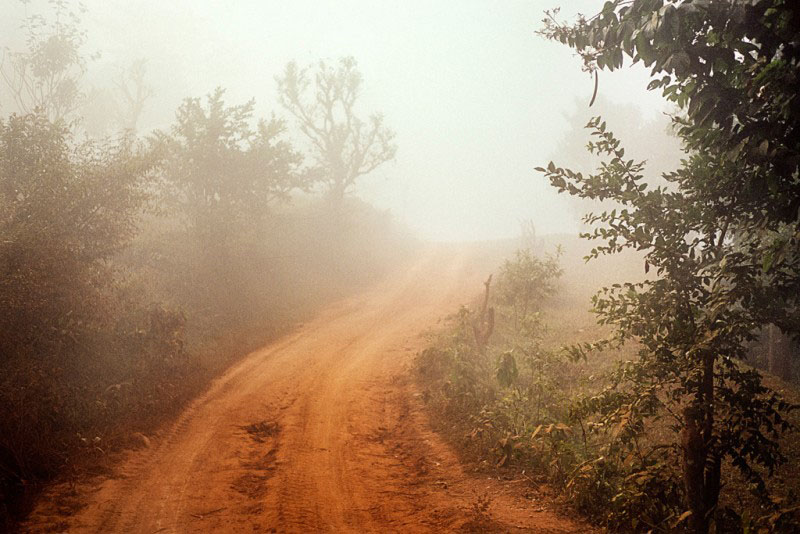 Epiphanies of the Everyday

As if there still weren’t enough of reality, of that awful reality…
– Henri Michaux

In Nepal too, war has wished its share of deaths, war has ended, enemies have talked, elections have taken place, reconstruction has begun, armies are on the verge to merge, the constitution has waited for years to exist and eventually will…
It’s been about twenty years now. Why do I come back endlessly? The question is not easy. I’ve been asked it often. Sometimes it dawdles between my steps and I stumble on it. As an answer, nothing comes but beginnings of speeches about the youth, its rather sorry energy, its smiling resignation… I falter, unable to formulate anything consistent nor convincing. Disorder.
But if I would hold back for a moment on this word, “disorder”, and question it, I would notice a certain match between my own disorder and the one that controls these towns and villages where I keep coming back, season after season. A certain match with this territory that does not know the void and where auspicious stones have been erected in the few places that were left virgin by the secular hustle: this territory that appeases me.
Descending from the airport each time I return, shaken up by the traffic jam and the insane driving, suffocated by the racket, the lead and the nitrates, I simply slip into a world where I already exist, soothed in the shadow of its chaos. A world in which I feel recognised. A glance, a dog, a twisted line of ragged walls, a pond, a ladybird on the half-open window of the car, a butcher’s shop on the pavement, the spasms of a bus, the light burn of the tea on the lips… I receive them as a solace. Death, violence, fever, the air drizzling with dust and heavy metals, the overload of the space: nothing offends me. I am in the right place. A place that is searching for balance, a balance between order and disorder. Between fiction and reality.
On that basis, lingering on what sits just next to the facts, or under them, or behind them, or who knows where else in their vicinity, drifting away in its faint lights, it would perhaps be possible to build up the beginning of an answer to this question: “why Nepal?”

I would like to thank Gérard Toffin for allowing me to borrow the title of his introduction to my book Katmandou 2058 (La Renaissance du Livre, 2003), “Epiphanies of the everyday”.

Nepal. Epiphanies of the Everyday has been published by Le Bec en l’air.