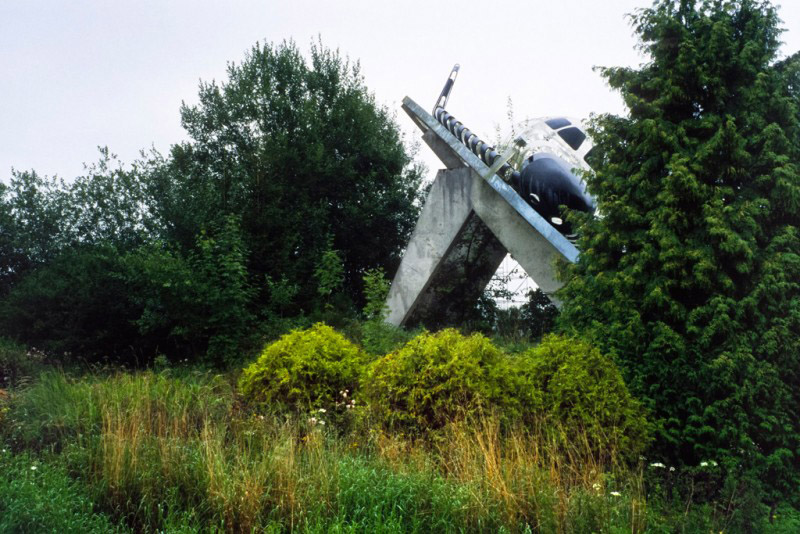 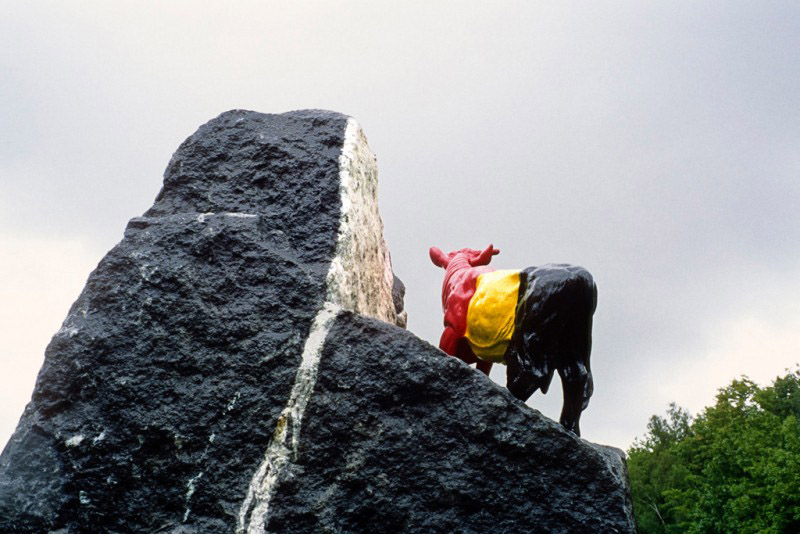 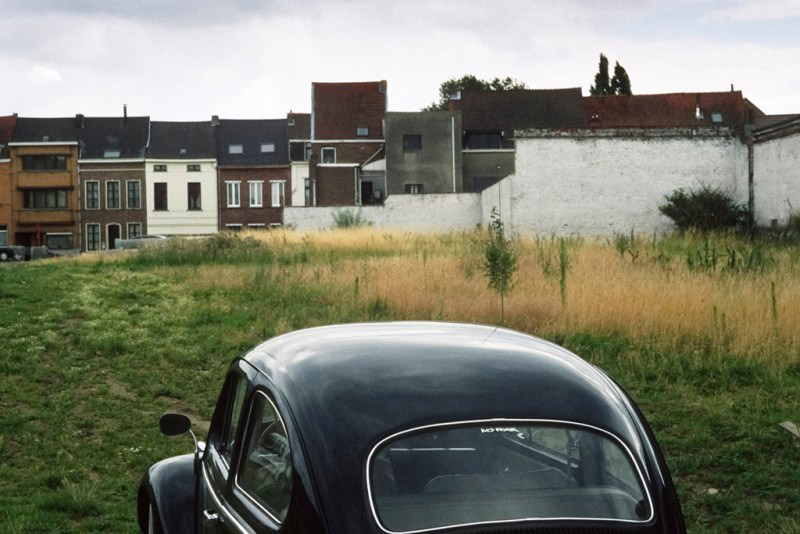 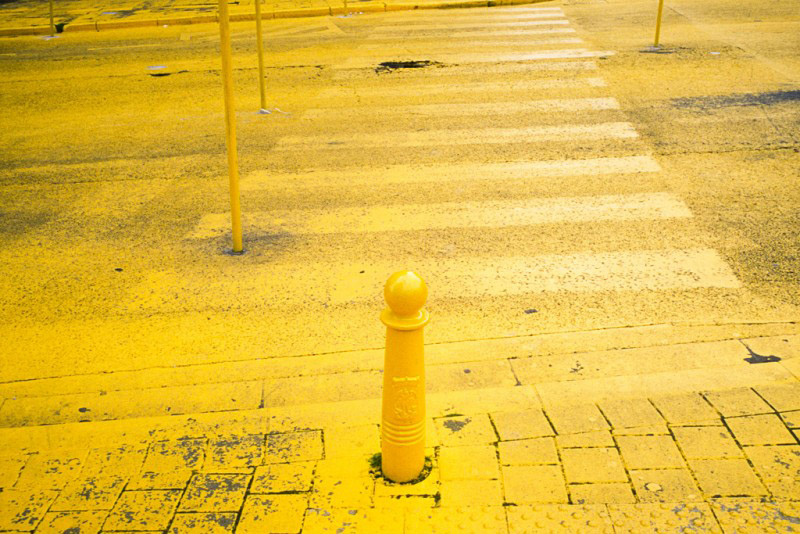 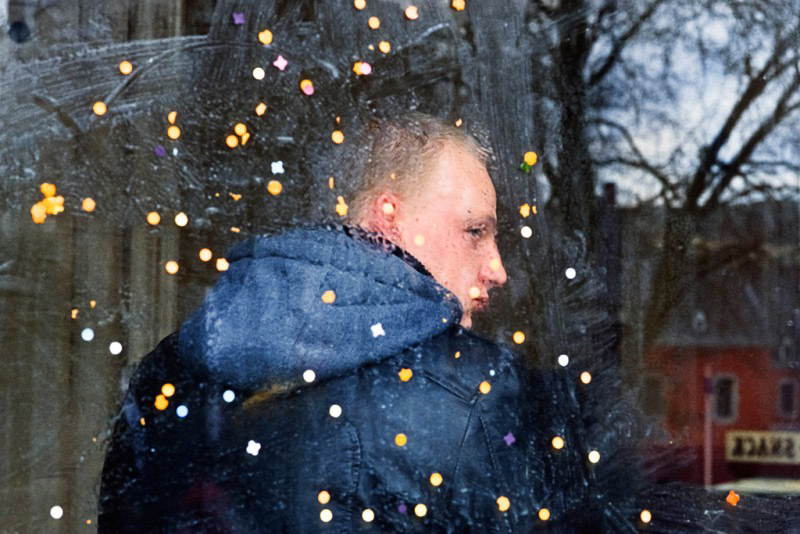 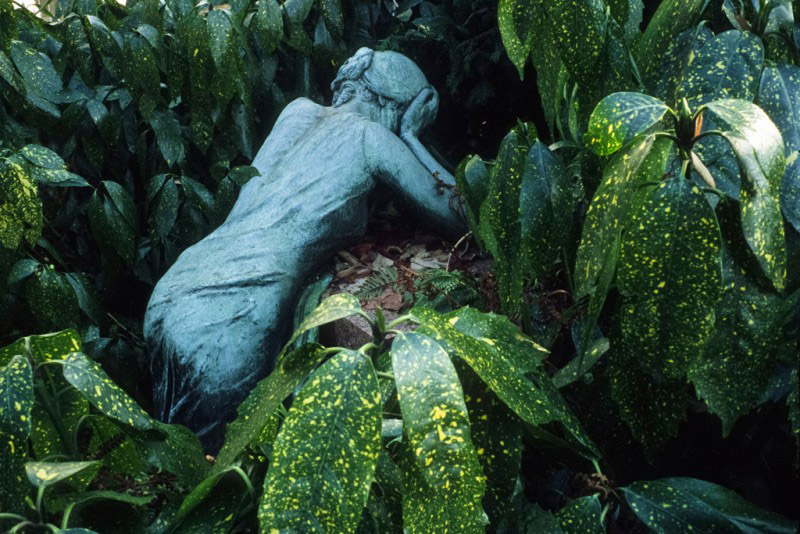 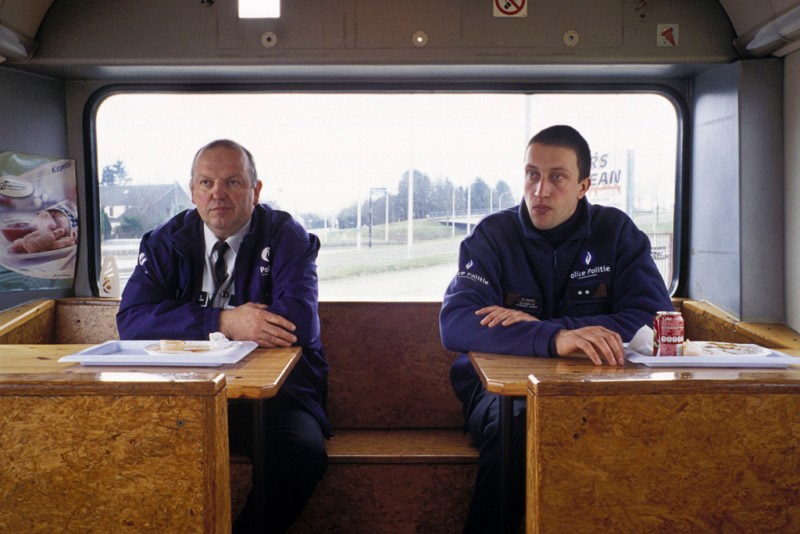 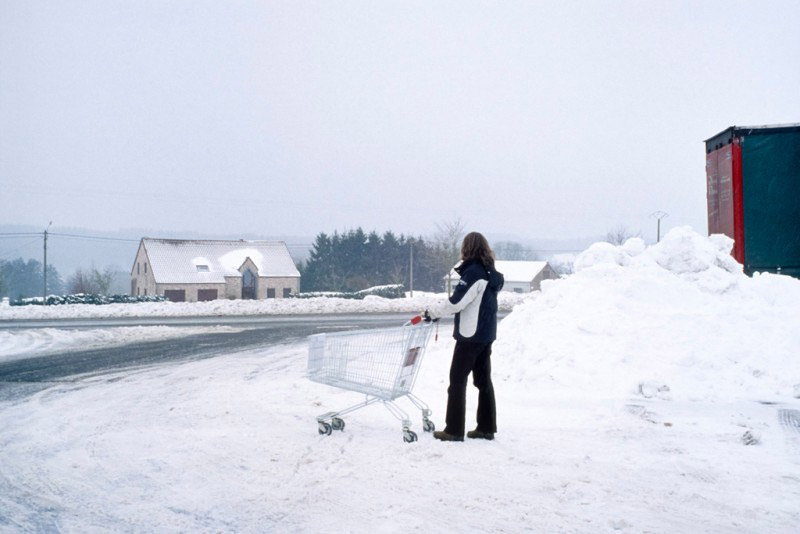 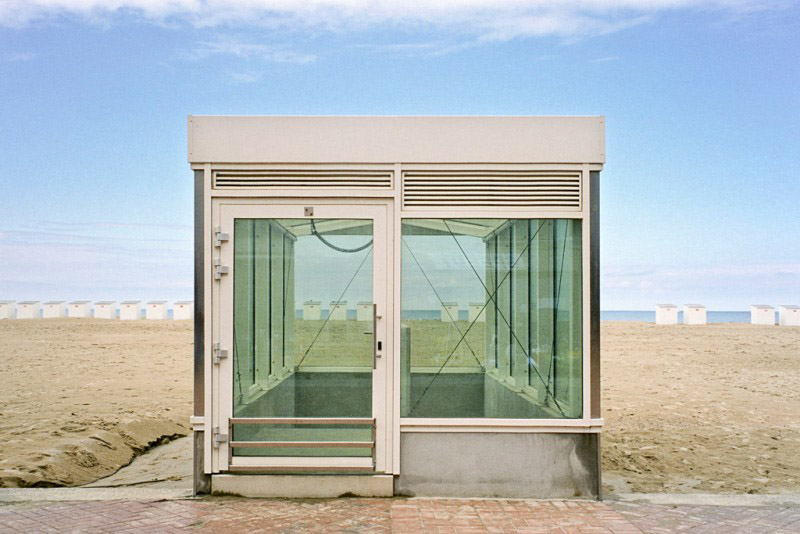 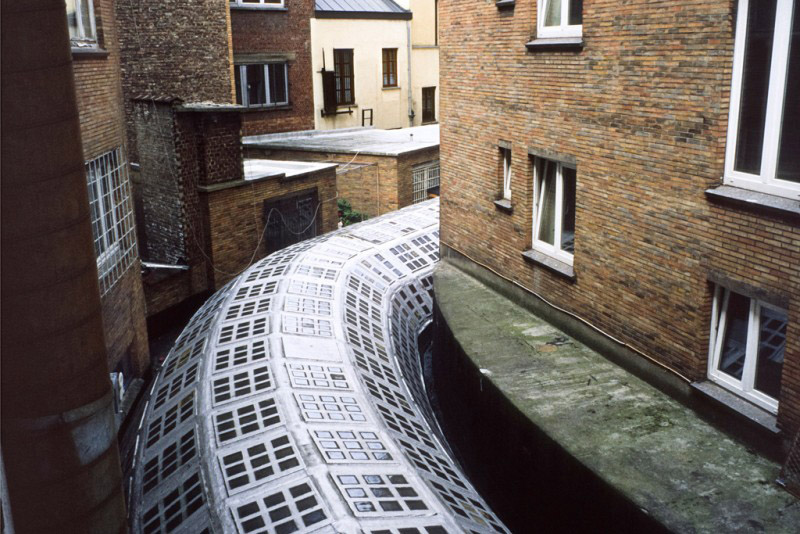 As a Belgian expatriate in France since 2001, the spatial and temporal distance with my country eventually grew sufficiently enough to allow me to deal with past uncertainties that had gained a large inward territory claiming to be explored.

My early question was: this Belgium, is it sinking meticulously into ruminating over the question of its various identities and misunderstandings or is it still a country? Having gone back there to rake up this Belgian humus, I soon reached the stratum of my memories. With the result that an autobiographic dimension was eventually added to my wisely documentary question: is it indeed a country that I departed from? And what have I left behind me?

For a long time I used to believe that I didn’t run away from Belgium, but rather that I simply headed toward novelty after having properly shut the door behind me. This belief didn’t stand the test of the beginning of this project. This forced me to look at what else might have been my hidden motives.