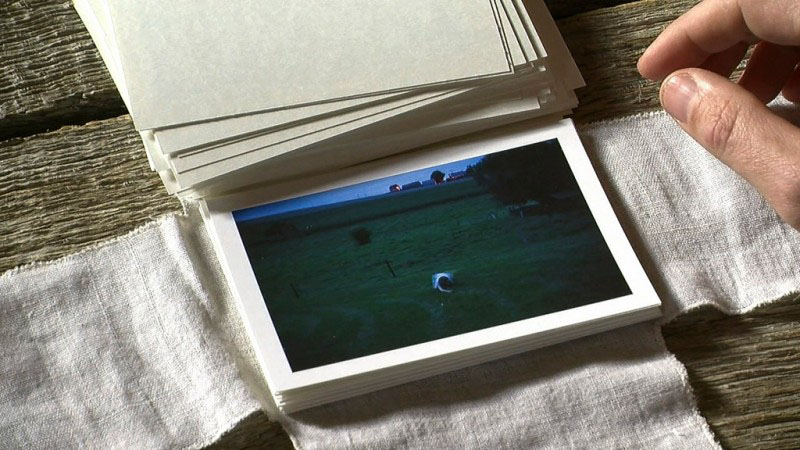 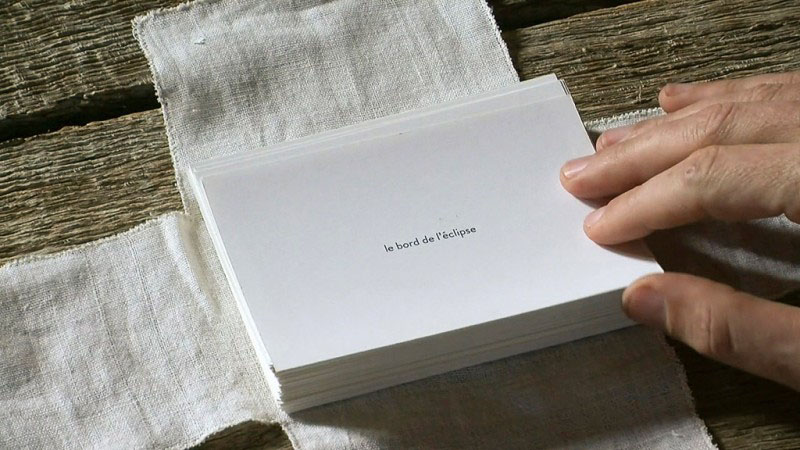 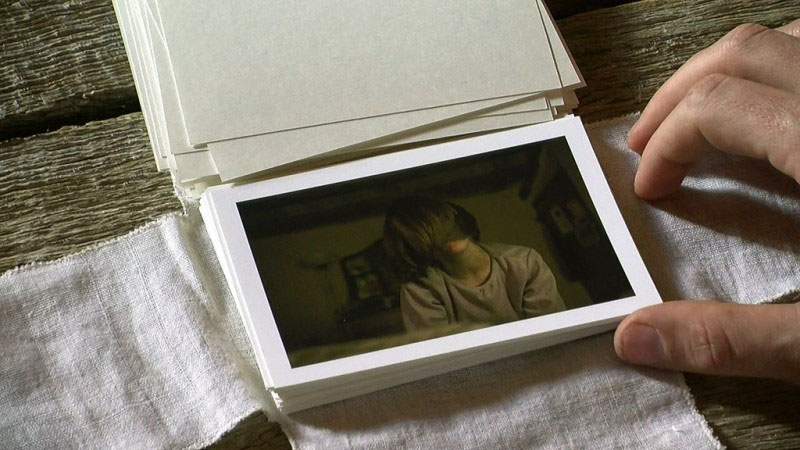 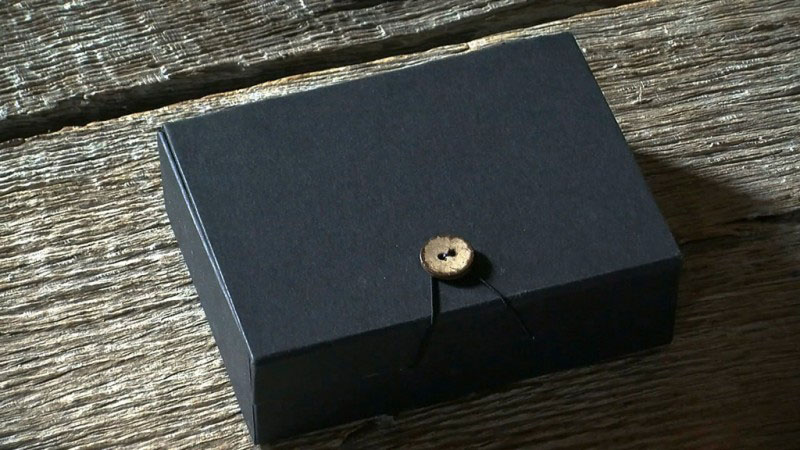 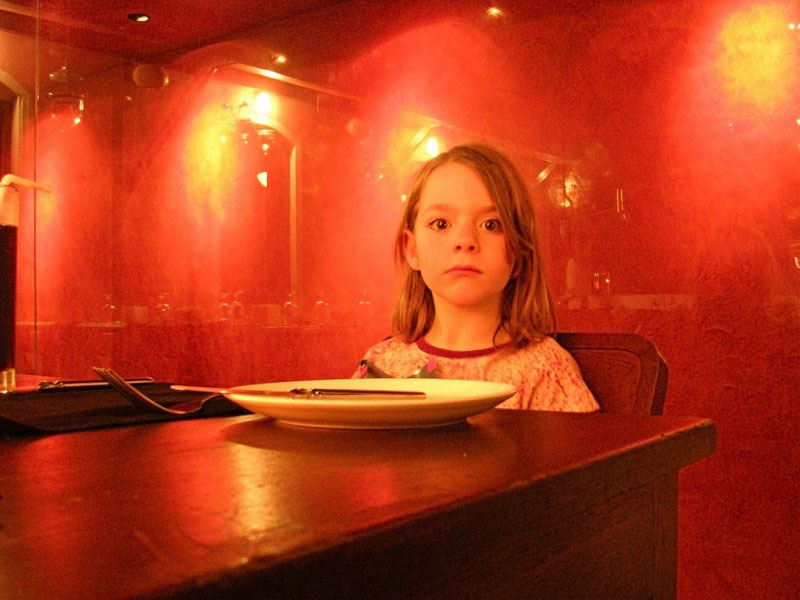 Le Bord de l’éclipse is a small box protecting small photographs that I have taken since the birth of my daughter in 2002. This box is a project in motion. First because I carry it along everywhere. And then, as it is still developing, because each new photograph disrupts the number and the sequence of images. What it is about? I don’t know. I believed that it had something to do with fatherhood, but now I am not sure.

A short video by Nathacha Cyrulnik shows its state of evolution as it was in March 2015. An earlier version of this film, realised by Loïc Colomb in August 2014 for the Rencontres d’Arles, was screened from time to time.